Posted on June 20, 2018 by madisonelizabethbaylis 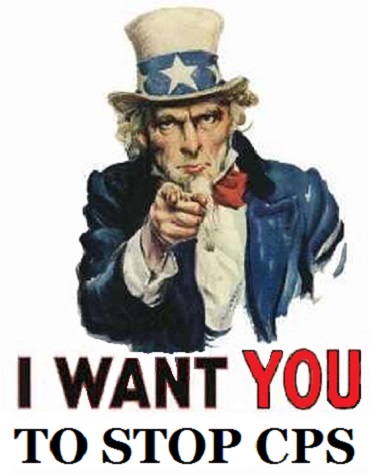 WASHINGTON  –  Migrant children in the government’s care fell prey to human trafficking after the Health and Human Services Department failed to protect them, according to a bipartisan congressional investigation released Thursday.

Sen. John McCain, R-Ariz., stopped his line of questioning and left the hearing after saying that the witnesses were “the definition of non-cooperative.”

The six-month inquiry found that the government, overwhelmed by the influx of tens of thousands of children crossing the border to flee violence in Central America, failed to conduct the most basic checks on the adults entrusted with caring for the children.