Posted on May 15, 2018 by madisonelizabethbaylis 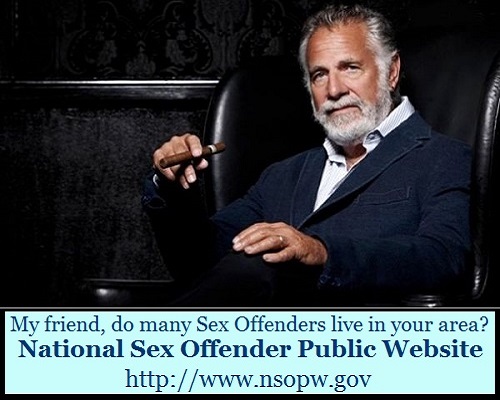 Be The Difference, Protect ALL Children From Child Predators.

End The Silence: a documentary to shine a light on Child Abuse on the eastern shore

SALISBURY, Md  –  It’s an ugly topic that is swept under the rug far too often, child sex abuse.  It’s a taboo subject both nationally and right here on the eastern shore.

Now a documentary, shot on the eastern shore by Urban Vision Works, is telling the stories of several eastern shore women.  Their tragedies, their hardships, and their triumphs.

End The Silence: a documentary

The statistics are shocking.  According to Victims of Crime, a website with national statistics on child abuse, one-in-five girls, and one-in-twenty boys, are victims of sexual abuse.

“These numbers are incorrect, the actual statistics are:  Child rape occurs every two minutes.  1 in 3 girls will be sexually molested before the age 17, and 1 in 6 boys will be…