Posted on March 15, 2018 by madisonelizabethbaylis 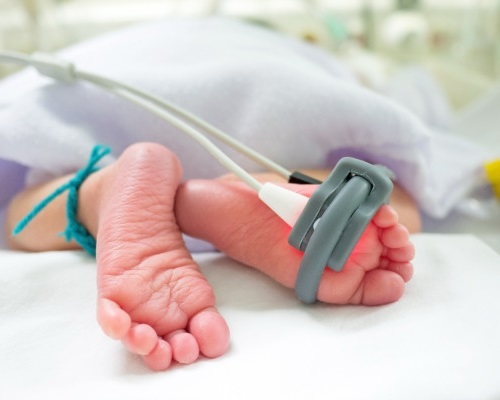 Five infants suffered serious injuries in the newborn unit of a Wisconsin hospital.

MADISON, WI  –  Five infants suffered serious injuries including a fractured skull, rib and arm in the newborn unit of a Wisconsin hospital and the nurse who cared for them has been suspended, a federal agency said in a report after it inspected the hospital.

The Wisconsin State Journal reported that UnityPoint Health-Meriter hospital in Madison didn’t respond to the suspected abuse until early last month, when staff noticed two babies with bruises.  An internal investigation revealed two similar cases last year and one from January.  The identity of the suspended nurse has not been released.

Quoting a Centers for Medicare and Medicaid Services report, the newspaper said the federal agency was so concerned about the hospital’s response that it threatened to cancel its Medicare contract with Meriter.