Posted on September 8, 2016 by madisonelizabethbaylis 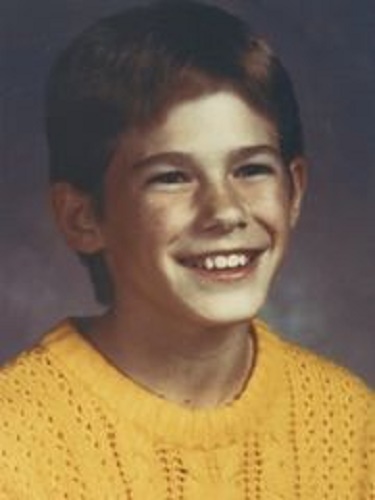 Heinrich confesses to Jacob Wetterling’s death For nearly 27 years, Patty Wetterling has asked a simple question to a world that has watched in pain and, until recently, in vain: “Where’s Jacob?” That question was answered late last week with the discovery of Jacob’s remains at a Stearns County farm near Paynesville. On Tuesday, Danny […]